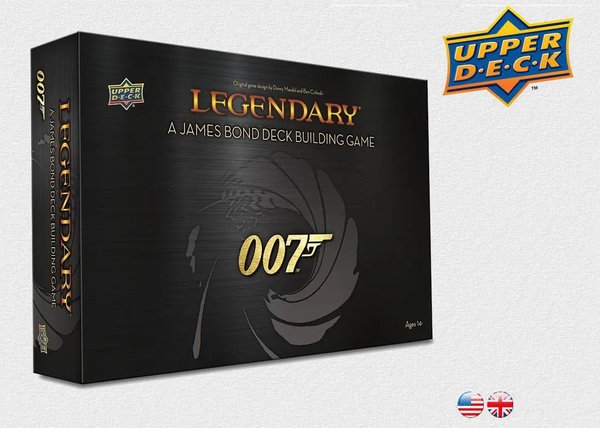 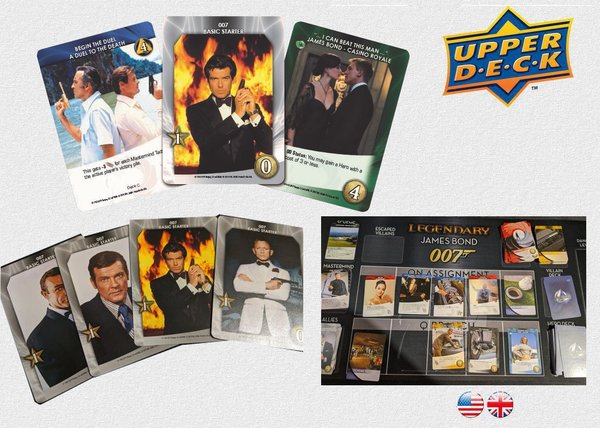 Legendary James Bond is a cooperative game featuring some of the most iconic characters and scenarios from four select films, starring the most decidedly legendary, James Bond. Choose a Bond, recruit allies and deploy technology on your mission to foil the machinations of notorious mastermind villains like Goldfinger and Scaramanga, as you play through epic, unforgettable scenarios from: Goldfinger, The Man With The Golden Gun, GoldenEye or Casino Royale. Will you win the Casino Royale Tournament? Avoid a worldwide financial meltdown? We know what Bond would say, "Excellent, just the thing for unwinding after a rough day at the office."