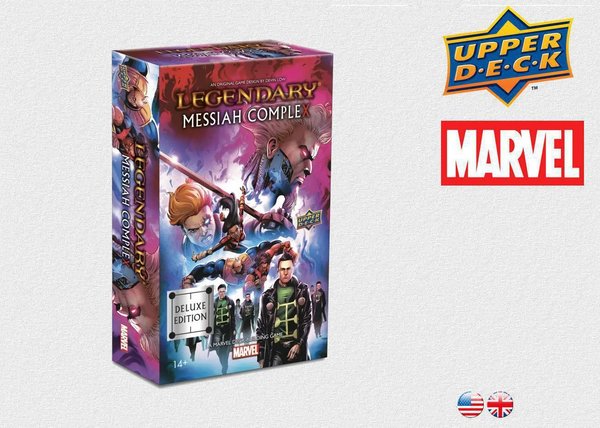 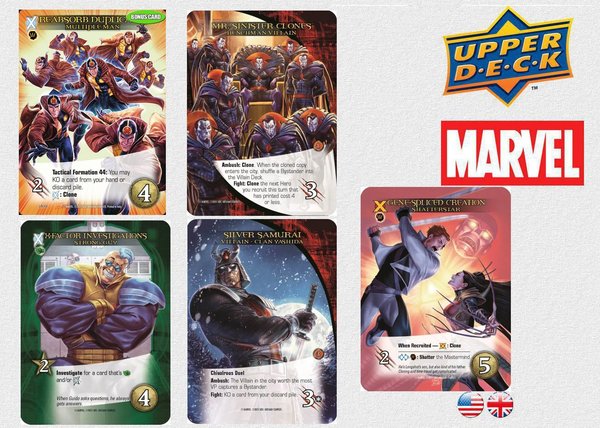 The decimation of mutants has come to pass and the enemies of the remaining X-Men never rest! In this new Legendary expansion based on the popular Marvel crossover story arc, you will join the ranks of the surviving mutant heroes in a race against new Masterminds and Villains to find a very special child who represents hope for mutants. Play with new schemes and a wealth of content with this 200-card deluxe expansion, which includes the return of sidekicks, back by popular demand. On the verge of extinction and battered by villains, it is up to you to save mutantkind!