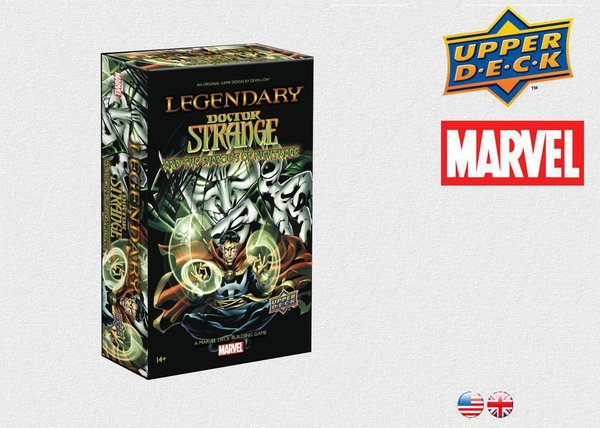 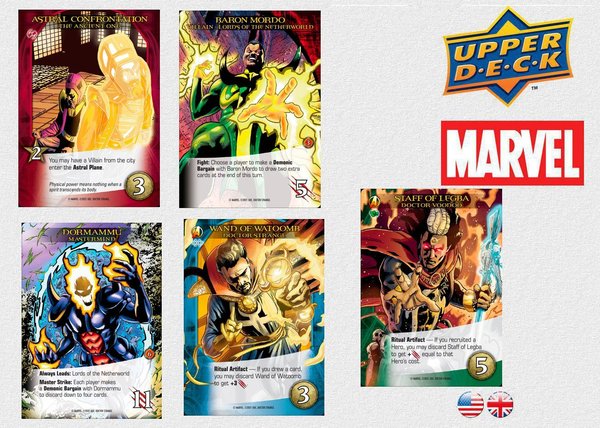 Marvel Legendary Expansion Dr. Strange and the Shadows of Nightmare

Hunting...Trapping...in the dream dimension, people are stalked by fear. Nightmare, an ageless demon who rules this realm is collecting dream energy from humans and placing the entire world under extradimensional threats from him and his villains. Team up with wondrous heroes and the Master of the Mystic Arts, Doctor Strange in this new Legendary expansion where you’ll race to power up your deck with the legendary defender before feeding the dream-stalking enemy with unstoppable power!